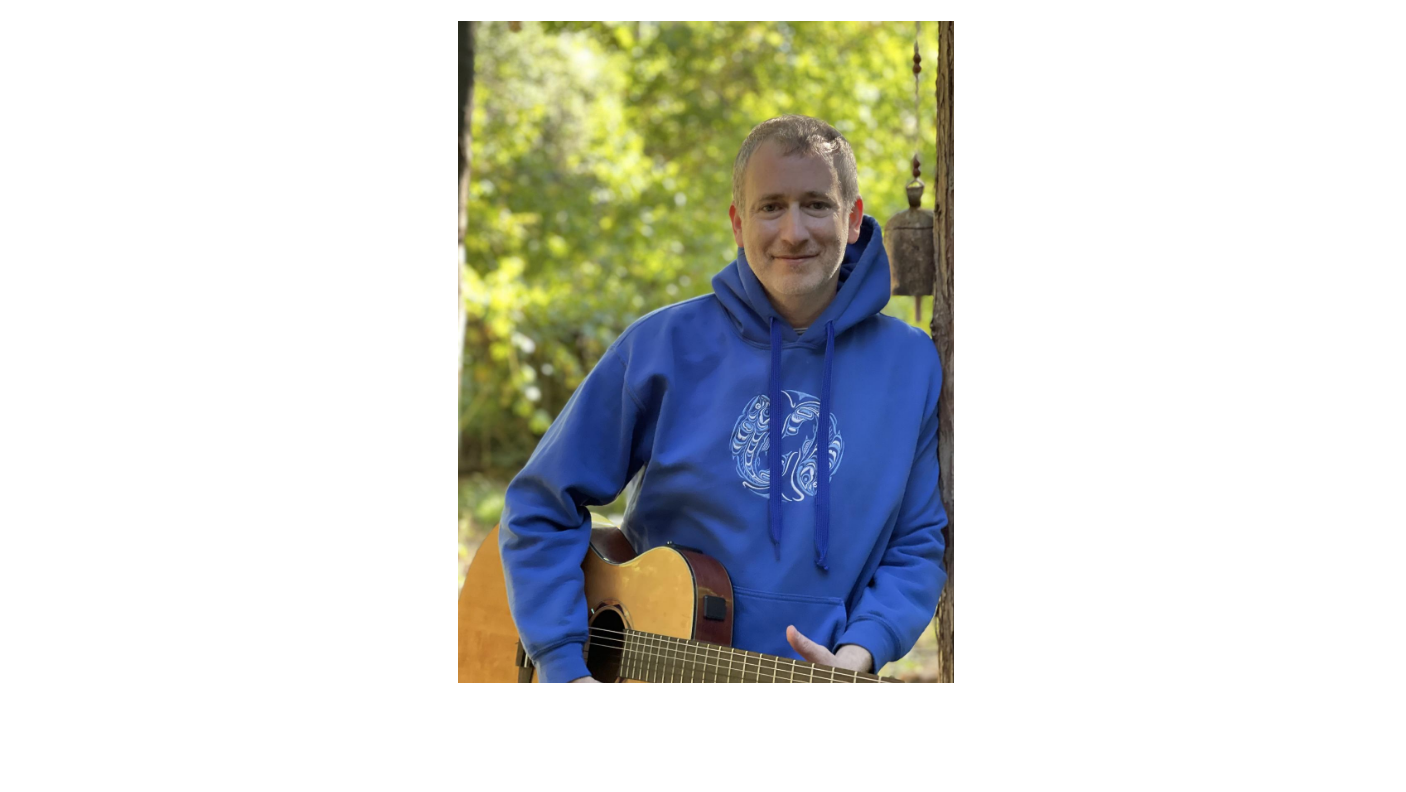 Jukebox Time is today featuring the new single by singer and songwriter  Darren Marc Levene. Known for his stunning music, the artist has recently released his new single titled I’m Free. It is a powerful song with an intriguing intro and sublime vibe. The vocals along with a superb blend of rhythms are quite exquisite. The surreal element of the song lies in its distinct lyricism that is laden with brilliant melodic tones. The scintillating aspect of the single also lies in its spectacular arrangement laden with gripping guitar and alluring beats.

Overall, with a consciously crafted tonality and inspiring lyrics the single totally cajoled us into listening to it on a loop-mode! And therefore, Jukebox Time highly recommends I’m Free!

The single is distributed by the Orchard which is a media distribution company owned by Sony Music.

About the artist: Darren is a singer/songwriter who was born and raised on Long Island. His sound has a rich, personal and philosophical background, combining great music with energy and spirituality. In the early years of his career, Darren mostly focused on rock and pop music, fronting 3 bands. However, things took a turn when he discovered Yoga and Kirtan in his 30’s. His unique approach to integrating his background as a singer/songwriter with mantra music has a soothing, moving, and powerful effect on both himself, and those who join him for his music events at music festivals, yoga festivals, yoga studios, and other conscious event venues.