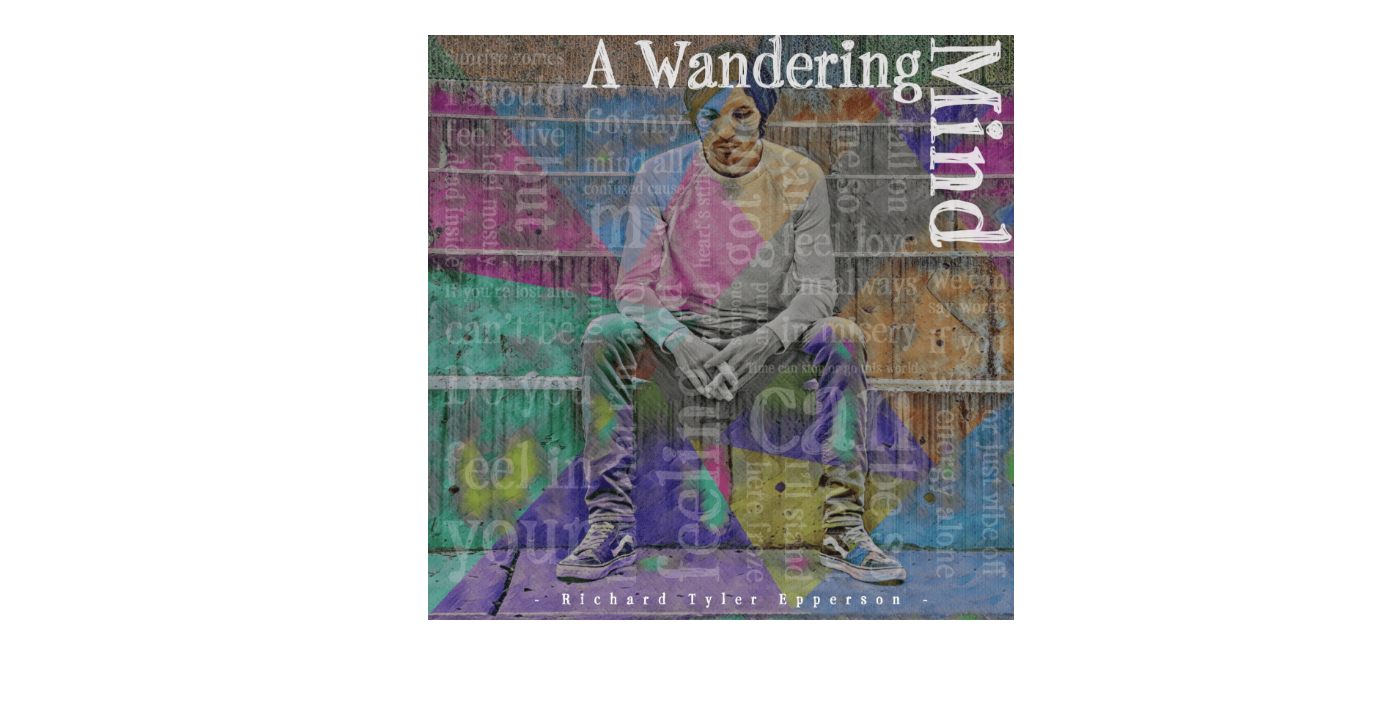 Jukebox Time is today sharing an exclusive piece of news about artist Richard Tyler Epperson. Known for his sublime music, the artist has recently announced the release of his new album. It is titled The Wandering Mind and comprises tracks titled Sunrise, Take it Slow, So Stuck on You, A Beautiful Day and many more surreal numbers. We got a special sneak peak (or shall we say sneak listen?) into the album and were blown away by its sonic variety.

The album starts with a beautiful track titled Sunrise. The melodic experimentation is certainly ear-catching and provides a unique accessibility to Richard’s deeper lyricism. Another marvelous number is Take it Slow. The swinging vibe blends well with discursive tonality. It literally feels like a stunning musical conversation. The transitions are meticulously designed!

We All Need Some Love is breathtaking and it seems Richard is tapping into vividness of musicality that is quite a rarity in the musical realm. The cascading feeling mixes quite well with his power packed vocals. Another vital element that we notice is once again the lyrics that are ingrained with amazing brilliance. Richard seems to be consciously sprinkling the terrific undertows of sonic character and crafting dynamic vocal performance that adheres beautifully in each track of the album!

By releasing singles subsequently he is literally cajoling music lovers and driving them into a push and pull musically addictive situation! Albeit, his latest release So Stuck on You aptly conveys music lovers situation when it comes to his upcoming album that is “So stuck on your album”!

Overall, The Wandering Mind cannot be compared to his previous hit Another Day. The reason being the exquisite variety that Richard has utilized cleverly and more raw lyricism that he has shared is just splendid. In fact, it is a remarkable achievement by the artist! His upcoming album is mightily impressive. He has sprayed compelling emotional nuances along with standard yet distinct musical structures. And therefore, we proclaim that this is the most amazing work by the artist till date.

The album will be released on 1st of January 2023.

Follow the artist on his official social media for updates about the album:

“I will plan for a concert after my new album finished. I am working from morning to night to finalize my new album.” – Jiyar

Interview with Yushima Cherry Burks, Author of “Picking Up the Pieces to 100 Broken Promises”