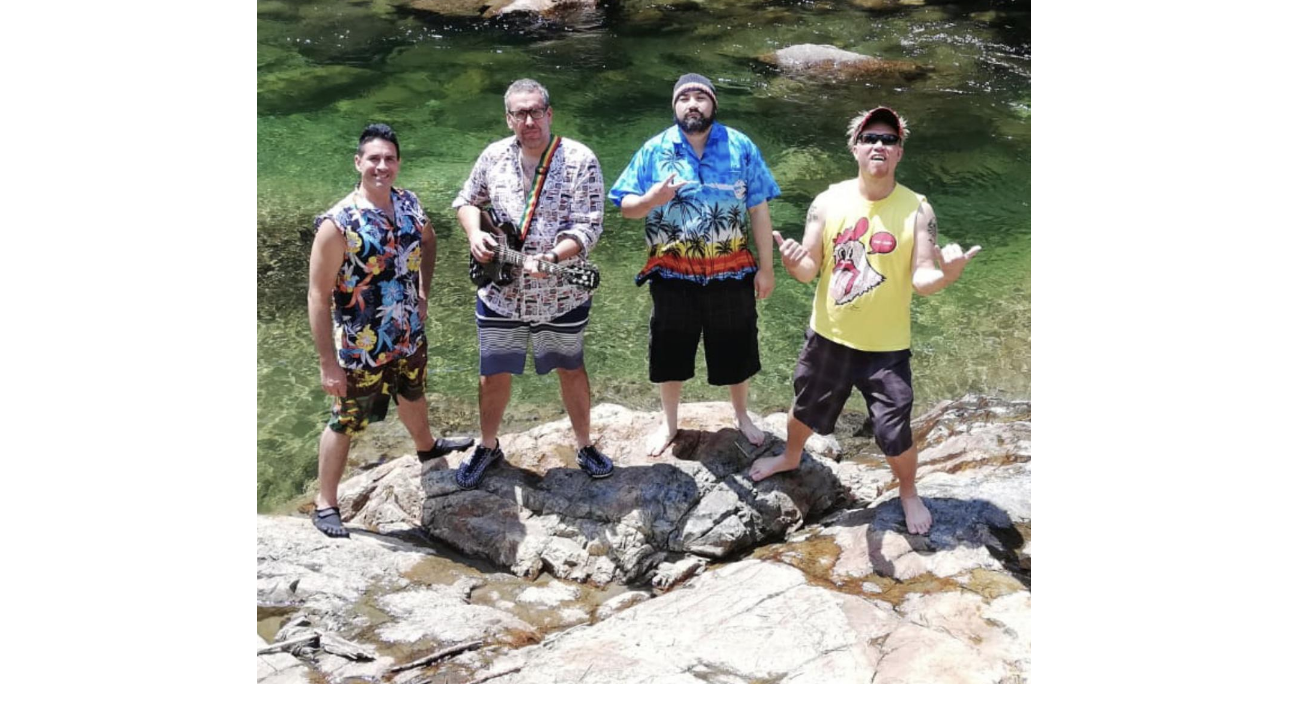 Jukebox Time is today featuring Tokyo based Reggae-Rock Band Tokyo Blazin’. The stunning band has recently released their EP Phoenix Rising which comprises tracks titled Jenny, Let Loose (all your love), Here Right Now and Blue Oyster 711. With a blend of exquisite vibes and sensational compositions, their latest EP is definitely impressive! Let Loose (all your Love) has that riveting blend of Reggae with surreal rock guitars. The vocals by Andy Kinlay are evocative that beguiles us. Add to that the sublime harmonies and dashing rhythms and you get a breathtaking musical extravaganza. Jenny is another wonderful track from the EP which has a scintillating arrangement. The alluring vocals and fascinating melody coax us to drench ourselves in this lavish sonic variety. Tommy Jaime and Alberto Garcia are just brilliant on guitars whereas Mike Marrington is just intrepid in crafting a powerful rhythm section in the EP.

Overall, we were awed by the sheer audacity in the EP and therefore Jukebox Time highly recommends Phoenix Rising.

About the band: Tokyo Blazin’ is a Reggae-Rock Band based in Tokyo, Japan which plays exclusively sunshine vibes and feel-good music! Andy Kinlay on Guitar & Lead Vocals, Tommy Jaime on Bass Guitar, Alberto Garcia on Lead Guitar and Mike Marrington on Drums – Someone comes up with an idea and then they write songs collectively in a series of Jam sessions all around Japan. Formerly as “Sans Danesin”, They released two 4-track EPs “Heatstroke” (2016) and “Blazin'” (2017) before their rebranding to “Tokyo Blazin”. They released their debut EP “Phoenix Rising” on the summer solstice in June 2022.

Follow them on their official social media for updates about future releases:

JP.Kazadi mesmerizes us in his single “Closer”