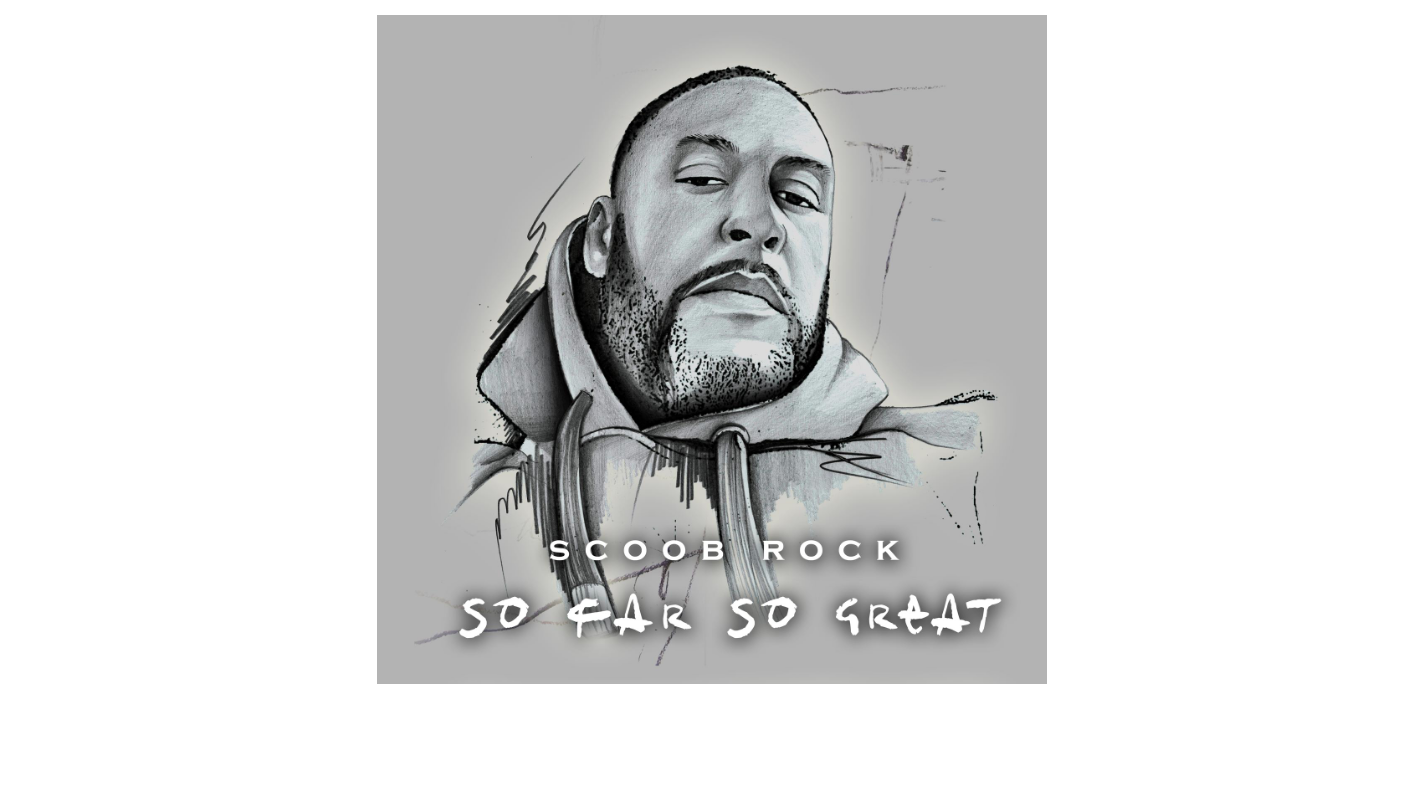 Jukebox Time is today featuring artist Scoob Rock’s new album. It is titled So Far so Great and comprises tracks Black Panther, Ego, My Presence, Monday, Prediction and many more riveting numbers. The album starts with Black Panther which is an exquisite track. The scintillating delivery by Scoob totally allures us! The subdued tonality is simply breathtaking that certainly cajoles us to listen to this track with attention. Another marvelous track from the album is My Presence which has an amalgamation of amazing beats and varied sonic tones. The melodic tones are also compelling and grips us throughout the entirety of the track.

Scoob Rock has a knack for showcasing meaningful lyricism with a unique approach to melody that blends well in each of his track. The listener are taken on a distinct musical journey albeit filled with deeper reverberations that results in listening to his music on loop-mode!

And therefore Jukebox Time highly recommends So Far so Great. The album is now streaming on Spotify.

About the artist: SCOOB ROCK has been into hip hop since he was 12 years old. He started out break dancing and also found out he had the skills to mc. He is from the West Indies and that’s where the Caribbean influences come from. When he grew up he moved around a lot. Stayed in places like: Africa, England, US, Caribbean and then Sweden. With his personal style and characteristic voice he has shown that he feels equally at home on stage in Stockholm as well as in New York and Berlin.

Follow the artist on his official social media for updates about future releases: