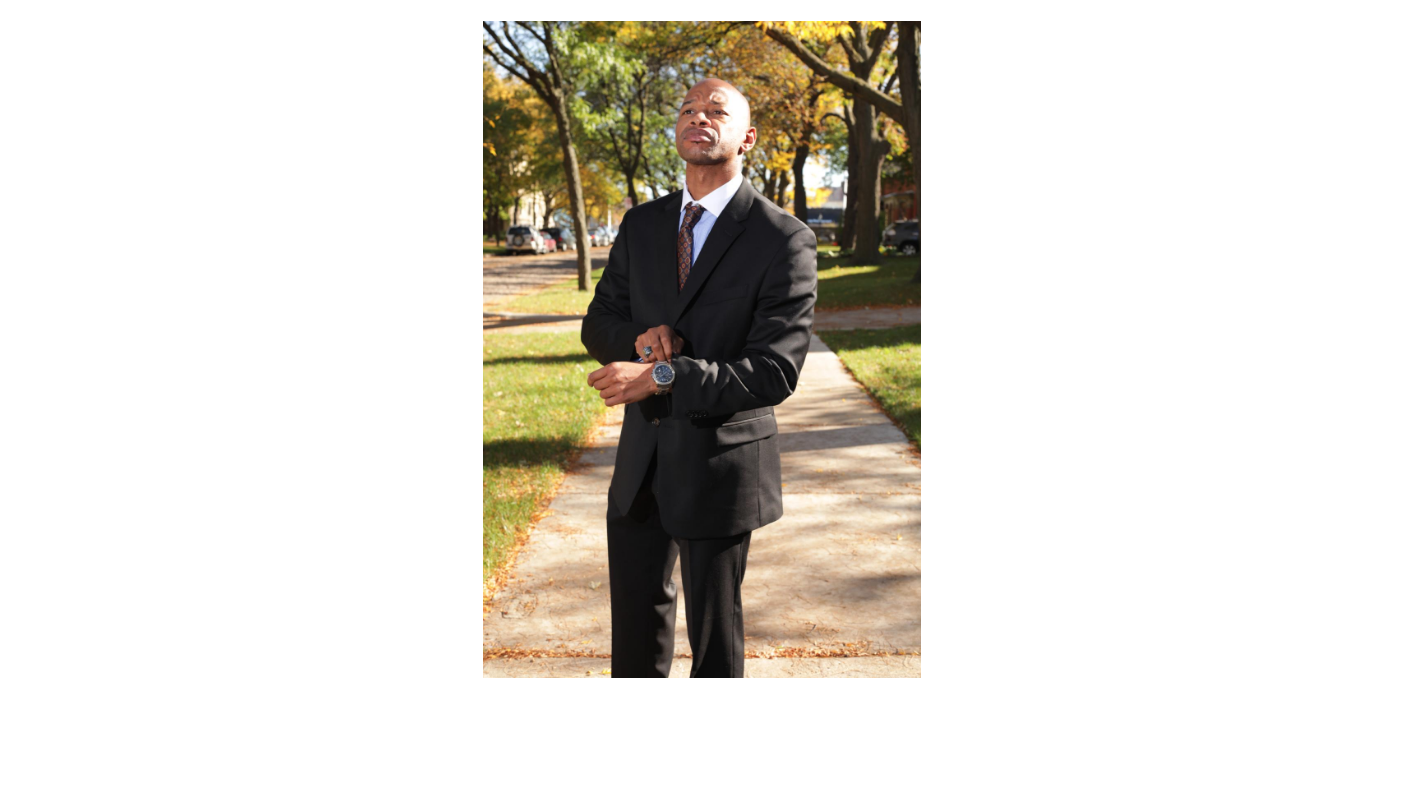 Jukebox Time got a chance to interview author Christopher Laird in regard to his book ORIGINS 4: The Rise of Mykia. We got insights into his book, his source of inspiration and much more!

Q1. Welcome to Jukebox Time! How are you doing?

Q2. Please tell our readers about your book ORIGINS 4: The Rise of Mykia.

ORIGINS 4: The Rise Of Mykia is about Xona Bari, a former dictator turned good, and Captain Michael Stratford of the Deltacore military. They are from the 28th century and and have to travel back in time to capture an energy particle that can give them the power to take back their galaxy which has been taken over by U’haran’s. They also need the particle to save them from dying. A mysterious being from the 28th century also is traveling back in time to intercept them from getting the particle. It’s an epic battle that takes place in 1953 Earth.

Q3. What inspired you to write this book?

It’s a sequel to ORIGINS 3: The Children Of Mykia. But the great thing about ORIGINS 4 is that you can read it as a standalone. You will not be too confused or lost when you read part 4. Also, there is enough exposition to keep you caught up.

Q4. Any writing mantra or daily ritual that you follow in order to stay creative?

Once I begin writing, I build momentum and I do not want to stop. I could be on a roll and then hit a writer’s block. Once or if that happen’s, I do not try to force creativity out of me. I try to let it come naturally.

Q5. What’s next? Which book or project are you working on now?

We are working on a lot of things. ORIGINS 5 is one fo them. Also, we are working to get the series onto the big screen in major theaters. I am also excited to start a new book that is separate from the ORIGINS series. It will be called The Journey Of Tanis. In addition, there are tons of other projects on the table. Just stay tuned!

Q6. Finally, as we ask all our guests on Jukebox Time, do you have any closing thoughts that you would like to share with the world and our readers?

Keep pushing forward to pursue your goals. It may be more difficult than you originally had planned, but you will be better coming out of it once you have achieved.

About the author: Christopher Laird is an author from Detroit, Michigan. He has been writing science fiction since he was 15 years old. He has only now realized his dream of publishing two best selling novels(ORIGINS AND ETERNITY’S PAST) and ORIGINS 3:The Children Of Mykia. His fourth installment in the series: ORIGINS 4: THE RISE OF MYKIA, is out now. Mr. Laird is also working on the second season of his stage play THE TRUE MEANING OF CHRISTMAS:FROM THE PERSPECTIVE OF AN ALIEN, which is the unofficial third book of the ORIGINS series.

The book is now available on Amazon!