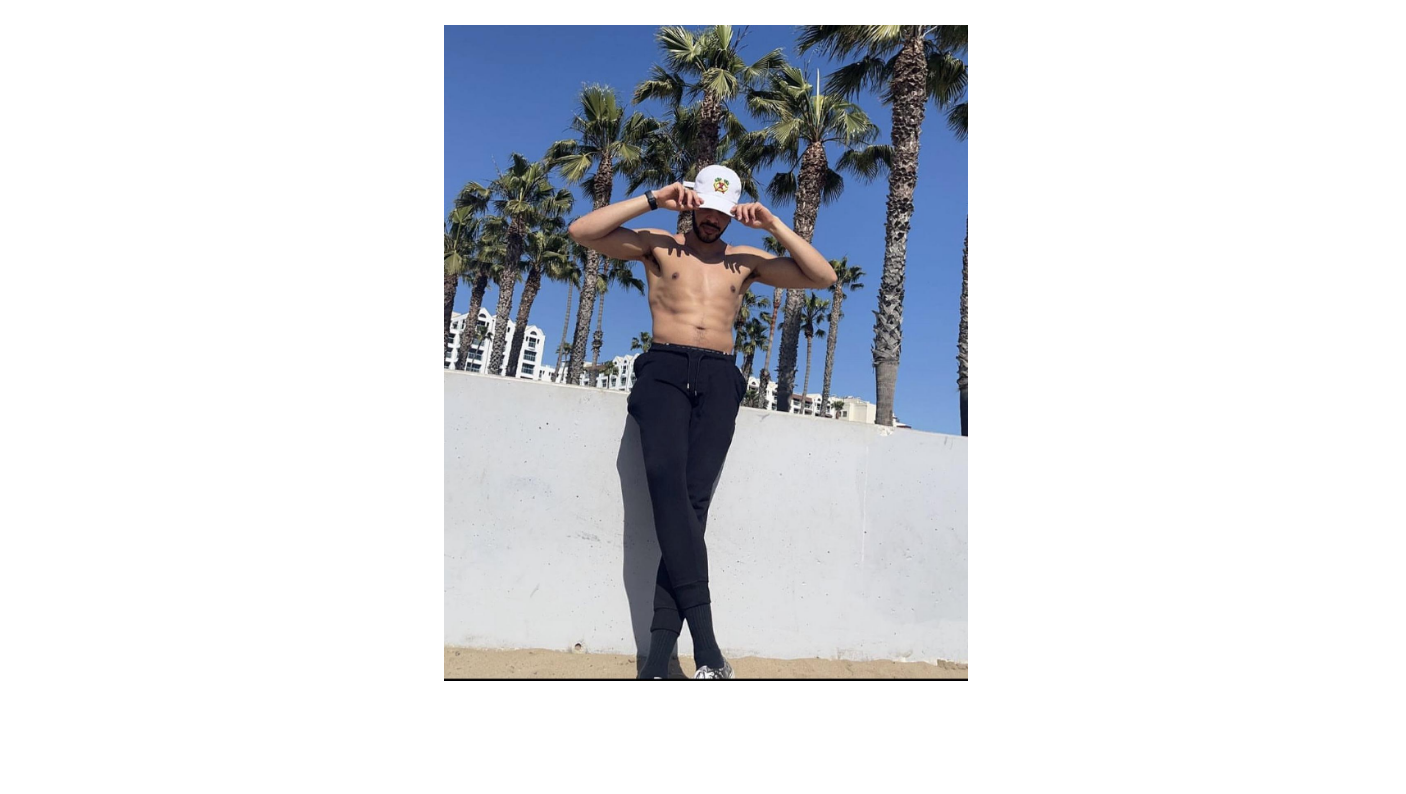 Fly Nai is a talented music artist who started rapping at the young age of fourteen. He is an upcoming music artist hailing from Indiana. He has been featured on  major platforms such as “The Source Magazine”. His first showcase happened in 2013 in Texas. Fly Nai opened up for Mike Jones. Fast forward to the present day, Fly Nai has gone to college and studied for a degree in music production. While on this journey, Fly Nai got better at producing and engineering music. During this time he met his friend and producer Evo. Together, the duo created his first single “All To Myself” in 2014. When the song was received well by fans and supporters, Fly Nai realized his potential and left school to pursue his music career full time. He knew it would be risky and a grind, but Fly Nai was all in. He is very focused and works on himself and his craft everyday.

Although he takes being an artist very seriously, Fly Nai makes it a priority to have fun and to embrace the good and bad while creating. This allows him to enjoy the process more and focus more on creating good music for his quickly growing fanbase. He has famously said in a talk with “The Source Magazine”, “This world is one huge whirl spin and you can get tossed and turned losing direction, sometimes forgetting who we are and what our purpose is.  Making us feel like we can’t be who we want to be without being judged. Things like family, home-cooked meals, doing what you love, God, keeps me rooted enough to know who I am and where I wanna be. Those essentials play a major role in my life and helped me overcome a lot of obstacles.” This young artist has knowledge and wisdom beyond his years. If he stays focused and consistent 2023 is sure to be a big year for him. Fly Nai will be releasing more music this year. Fly Nai is known for songs such as Jumanji Final Fantasy, and Bonnie & Clyd. Fly Nai’s most recent album Just Because features songs such as; “J.B. Intro”, “Deep Pockets”, “Arm Rest”, “How Did I Do That”, “Aint Gon’ Lie”, and more. The project is a great listen and we recommend you check it out.

Get To Know Goyah Bean!

Interview with Jackie Wallace, Author of “Behind The Wall”