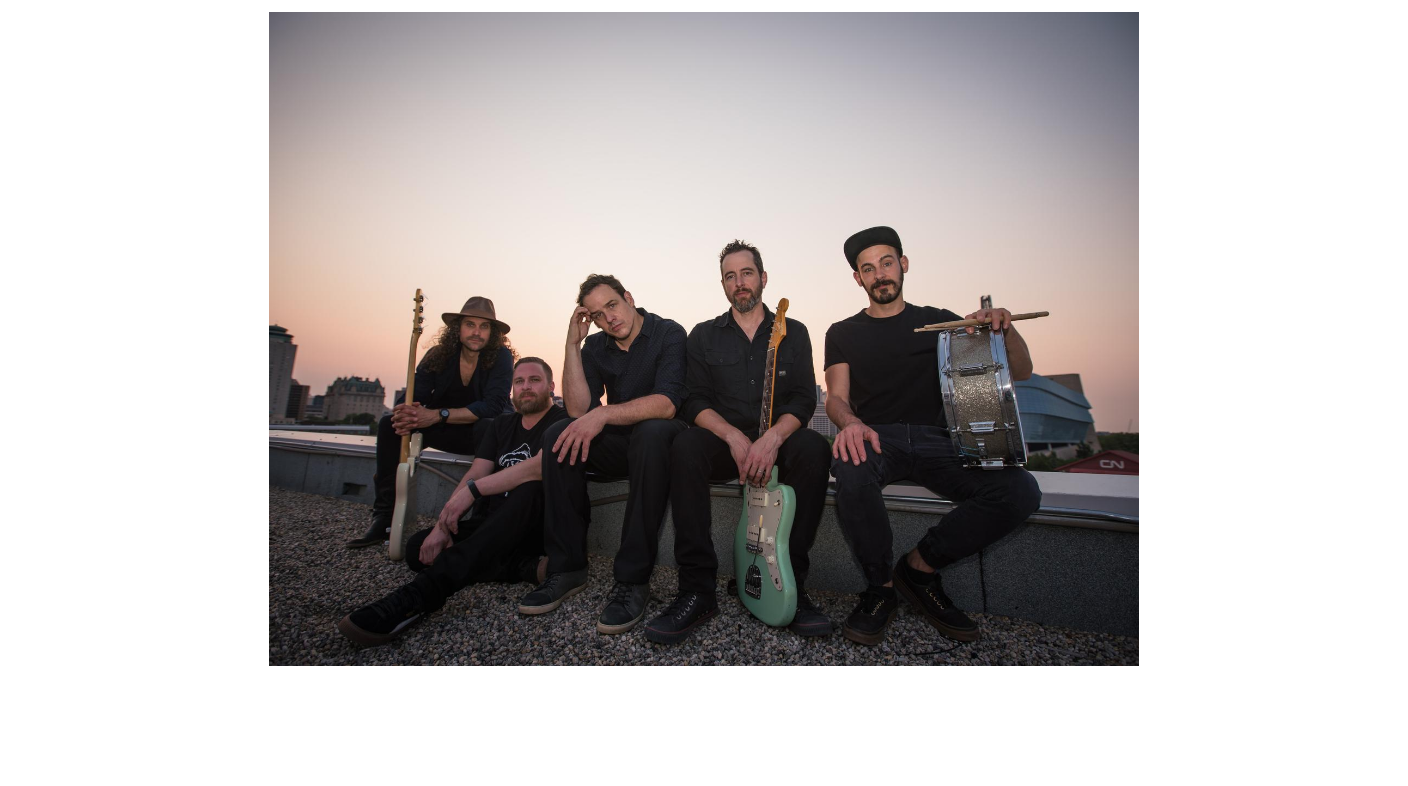 Jukebox Time is today featuring Hello Fiasco’s debut album. It is titled Find the Shoreline and comprises stunning tracks such as It Makes Sense, Hold Me Close, You Don’t Want Love and many more riveting songs. It Makes Sense starts with a sublime intro and scintillating melodic tones. What cajoles us right away are the mesmerizing vocals by lead vocalist Eric LaBossiere. With breathtaking delivery and varied tonality that thrills us, the band takes us on a musical realm that artists are rarely able to reach. On the other hand, the rhythms are pretty simple yet poignant in Gorgeous Girl that aptly blends well with their ornate instrumentation. Albeit the composition is quite unconventional and raw in Chess, signifying the creativity ingrained in Hello Fiasco. Compared to their other notable songs such as Before Time Leaves You and Worried Sick, the band seems to have creatively transitioned into a more musically enriching vibe in Hold Me Close. This song itself showcases the musical authenticity that they are portraying.

Be it their lyricism or exemplary compositions, Hello Fiasco stunned us. The tones that they are utilizing are extremely refreshing and quite compelling. Add to that the genre-blending surreal element that they are consciously sprinkling in each track of the album. Eric LaBossiere actually charms us and entraps us brilliantly through his voice. Whereas, Joel Couture on bass, Joel Perreault on lead guitars, Ivan Burke on drums and Guy Abraham on Keyboard, Synths, Ableton and backing vocals totally mesmerized us.

Overall, the music production is splendid with impactful arrangements. The sonic structure actually plunges our attention towards numerous creative transitions that are smartly implemented! However, the crucial element in their album is its revitalizing experience that caters to the listener’s psyche! There are creative risks visible in this album and it seems they have been successful in executing the experimental spirit of music.

About the album: Although the band’s debut album FIND THE SHORELINE was released to Spotify back in May – where it has since amassed in excess of 1,000,000 streams and been added to over 2,000 playlists – the actual release date is set for August 4. The 12-song album was co-produced by frontman Eric LaBossiere and award-winning Canadian producer John Paul Peters (Propagandhi, Arkells, Comeback Kid, Faouzia, Royal Canoe). *Peters recently won both Audio Engineering and Producer of the Year awards at the Western Canadian Music Awards. Notably, the band’s upcoming album was mastered by American Grammy-winning engineer Randy Merrill of Sterling Sound (Imagine Dragons, Cage The Elephant, Muse, Maroon 5, Paul McCartney, Harry Styles, Justin Bieber, Katy Perry, Adele and Lady Gaga).

About the band: Hello Fiasco is principally Canadian, the band is considered “North American” because their frontman Eric LaBossiere (born Canadian) lives in Helena, Montana, USA. The rest of the band, including Joel Couture (bass), Joel Perreault (lead guitars/backing vocals), Ivan Burke (drums/backing vocals), and Guy Abraham (keys/Ableton/backing vocals), all live in the Winnipeg, Manitoba, CANADA region. Hello Fiasco has been compared to Panic! At The Disco, Fall Out Boy, The Killers, Franz Ferdinand & David Bowie, though listeners have also said that HF definitely has a sound and strength of their own.

For more details follow the band on their official social media:

Interview with L.B. Wells, Author of “The White Coat Effect”

Featured: Artist GQueTv’s riveting new album “From Me To You”

Interview with L.B. Wells, Author of “The White Coat Effect”

Interview with Vinod Reghunathan, Author of Law of Attraction & Effection