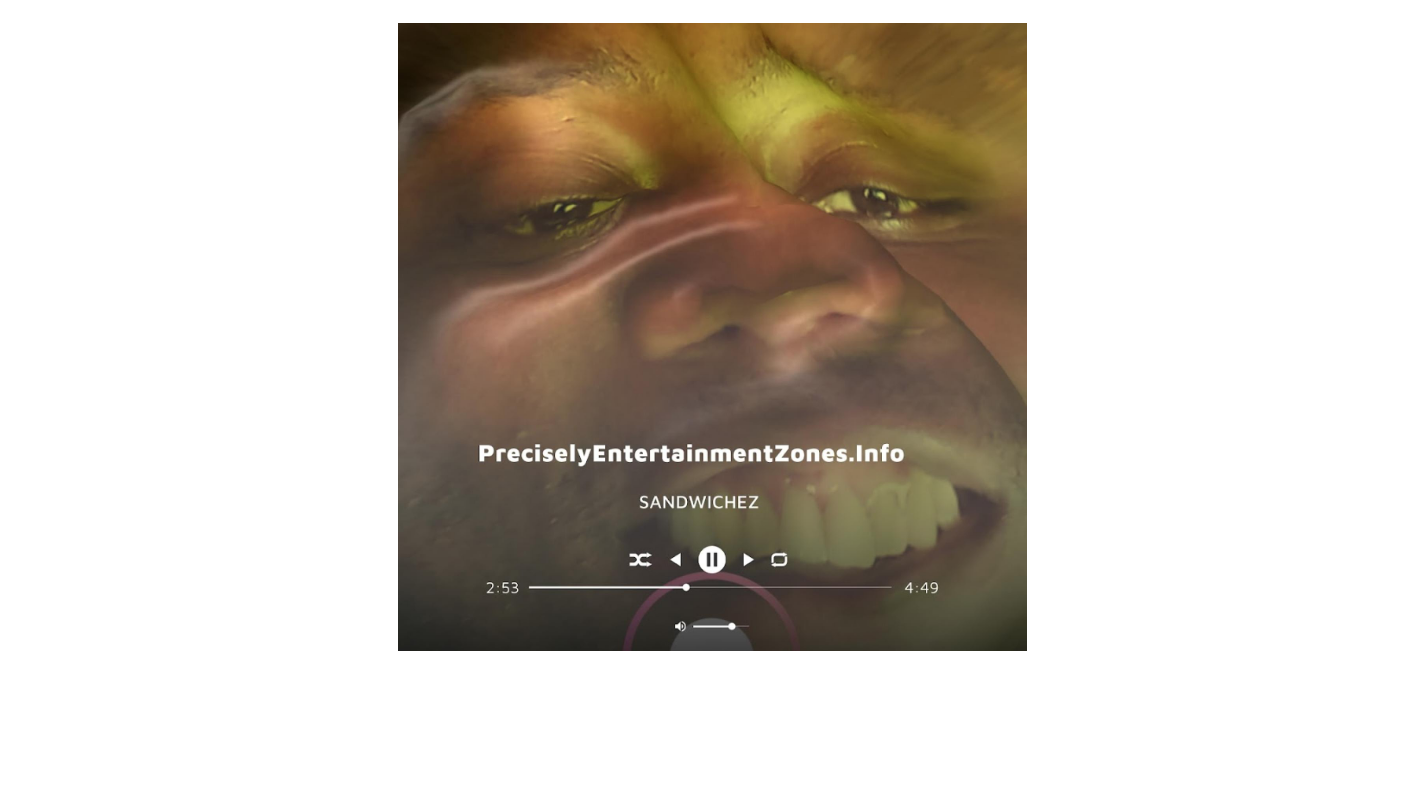 Jukebox Time is today featuring artist Sandwichez’s new album. It it titled preciselyentertainmentzones.info and is a riveting phenomenon in itself. The album comprises of tracks titled Never, Skit 1, Right, Why and many more unique songs. With track titled Intro the journey of this wonderful album begins. Never is another sublime number from the album. With evocative synths and distinct delivery by Sandwichez the track showcases what the album entails to! Right has a vibrant intro and fuzzy bass laden arrangement. And add to that the wonderful flow of Sandwichez that brings the much needed nonpareil tonality that is usually lacking in modern music. Overall, the varied tones are superb in the album and also the unconventional tone of Sandwichez is splendid.

The album is now streaming on Spotify.

About the artist: Sandwichez began taking music seriously because he couldn’t say he was good at it! What is missing besides other people, the why. Why music? Sandwichez parents named him Enrico Madrid on November 23, 1989. The question answers, how can I use music to get to places I see myself. Sandwichez keeps his faith in succession while using music to express times of natural disparities. As a young man the goals Sandwichez set forth have been about territory, creativity, responsibility and family. Today as an over 30 year old performing artist Sandwichez strives to express each action he takes with such etiquette

Featured: Artist GQueTv’s riveting new album “From Me To You”