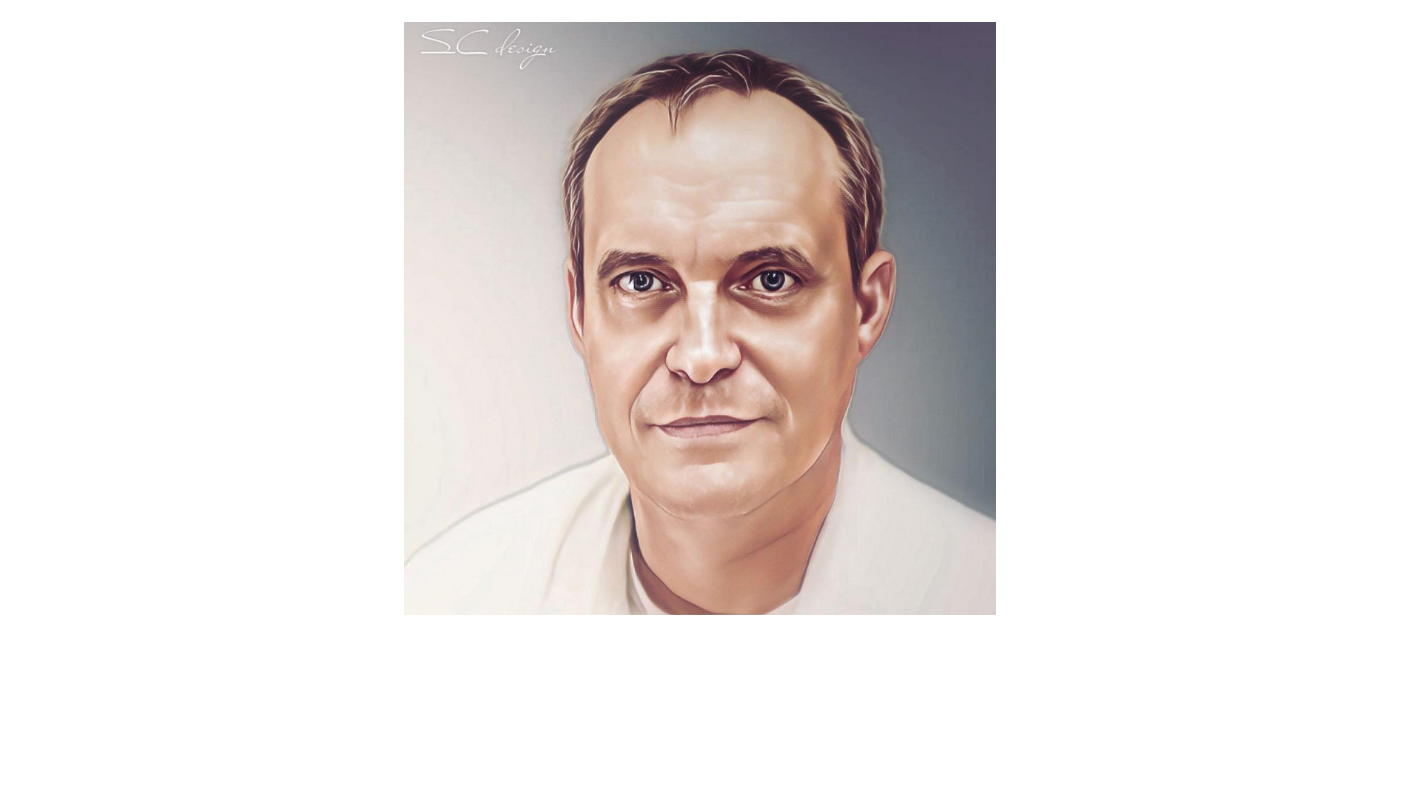 Jukebox Time got a chance to interview Raymond Moore in regard to his book Sex & Drugs & Rock & Roll and Nursing. We got insights into his book, his source of inspiration and much more!

Q. Welcome on our platform! How are you doing?

Everything is going well. Thanks for having me.

Q. Your new book “Sex & Drugs & Rock & Roll and Nursing” is now available online. What can we expect from this book?

This is my debut novel. Set in Edinburgh and the Isle of Skye in the 1980’s. Our protagonist is Calum who leaves his island home to begin his Nursing course in the Capital city. There he finds the night time temptations too difficult to resist! Told in an almost journal style Calum takes us through his many adventures as a single guy. Often graphic with colorful language it’s an authentic portrayal what it was like to be out and about in the 1980s. Calum loves women but he’s incapable of being faithful to them and ends up hurting those he professes to love. He is also a music lover. Artists and albums of the 1980s are heavily name-checked throughout the book. Calum gets involved with up and coming Edinburgh rock band Low Down. He loves their music and wants to help in anyway in order for them to be successful. We also meet a number of patients that Calum looks after in hospital. We see the impact their illness has on them and him. Ultimately it’s a story of actions have consequences, karma and payback. In many ways Calum is not a very likeable person but he does have his good points and underneath it all he does actually care. My goal was to entertain. I wanted to write about the city and island that I love and of course how important music is in my (and Calum’s) life.

Q. What personally motivates you and inspires in your daily life?

My inspiration is my three kids. I’m lucky in that I have a great Nursing job in Saudi Arabia working with a brilliant group of Saudi Nurses.

Q. Who are your three authors and why?

I’m going to give a shout out to three authors from Scotland.

Q. What’s next? Which book or projects are you working on now?

I’m currently working on a YA ghost story called Castledawn. Set in 1970’s Skye and hopefully it will be out next year.

Q. Finally, as we ask all our guests on Jukebox Time, do you have any closing thoughts that you would like to share with the world and our readers?

For those who might want to write a book but are scared I’d say… Do it! There are no rules. Write what you want. Self-publishing can be free through the likes of Kindle Direct Publishing. So what are you waiting for?

About the author: Raymond Moore is a Registered Nurse, living and working in Dammam, Saudi Arabia. He’s married to a Thai, has three children and has a house and farm in Thailand. As well as being a writer, Raymond has been a record label owner, band manager, and singer with a band. Born and brought up in Glasgow, he left the city in 1977 aged 13 and moved to the Isle of Skye. Leaving the island in 1982 he moved to Edinburgh to study Nursing where he qualified as a Registered Nurse in 1987 and has worked in Glasgow, Edinburgh, London, Al Ain and Singapore. Raymond is the author of the Skye Stories Trilogy available on Redshank Books and has self published Poetry? Probably and Poetry? Maybe a collection of poems about Glasgow, Skye, Edinburgh and London.