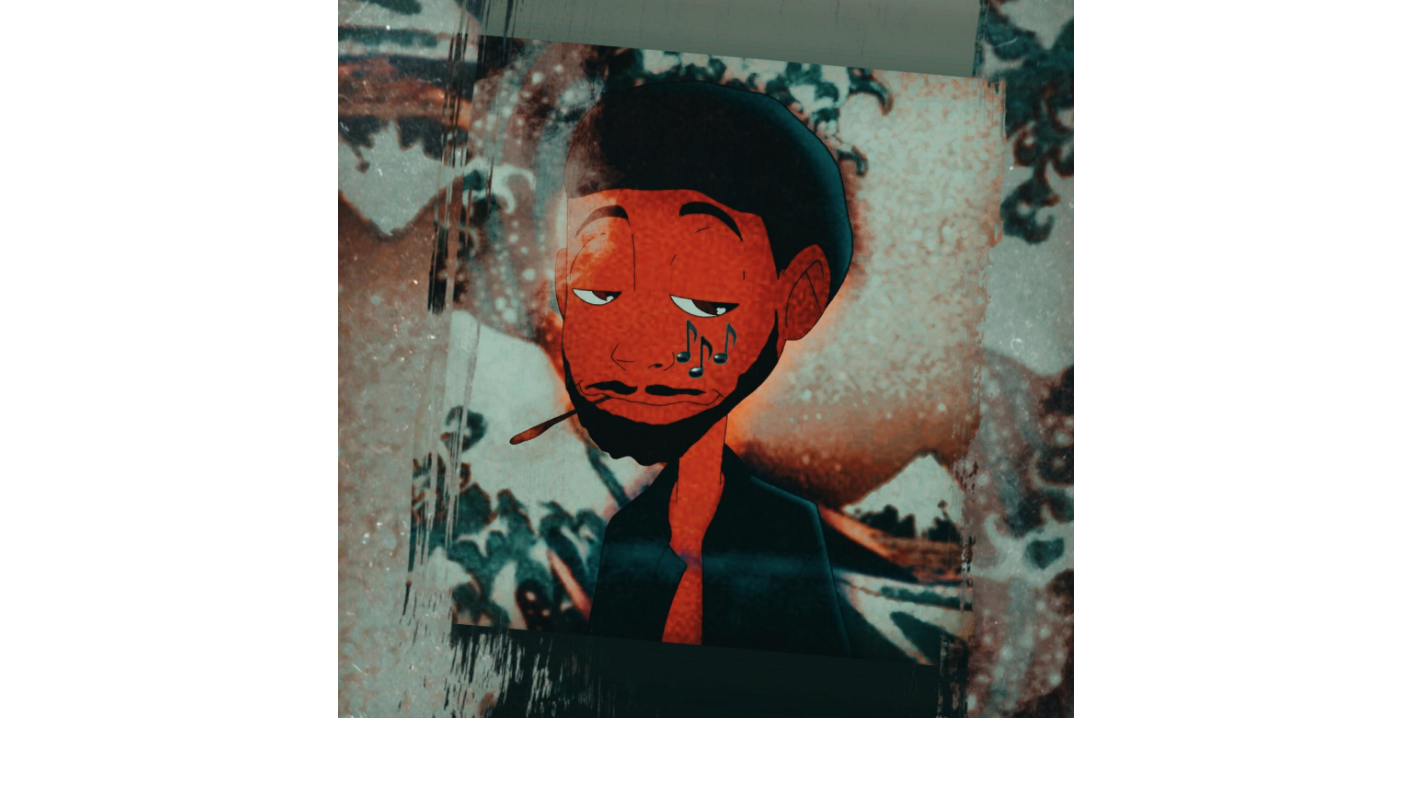 Jukebox Time is today featuring the new single by artist Chochi Smoke. Titled LightWork and produced by Illmoneybeats the single starts with exquisite beats. The enthralling aspect of the single lies in its distinct tonality especially the riveting blend of melodic tones and raw delivery by Chochi. He sounds quite distinct and has a natural flow, thus giving this stunning arrangement a different dynamism. Compared to Chochi’s other notable singles such as Ghost Town and Nothing New, LightWork is undoubtedly different.

However, the question that arises is whether this is the artist’s conscious trajectory or is he embarking on an experimental zone? Well, time will tell about what Chochi comes up with in the musical realm in the future. But in the meantime do check this unique track which is currently streaming on Spotify.

About the artist: Chochi Smoke rep’s the Bando Boyz a team that he created in 2016. Bando Boyz comprises of Kanashi Panda, Kgs, TSB YD and IllMoneyBeats.

“We are the Bando members we are here to give y’all got music we all got different types of vibes you can get into enjoy #BOE” – Chochi Smoke.

For updates about future releases follow the artist on his official social media:

Interview with Jamila Avalon, Author of “Who’s the Prettiest Girl in the World?”