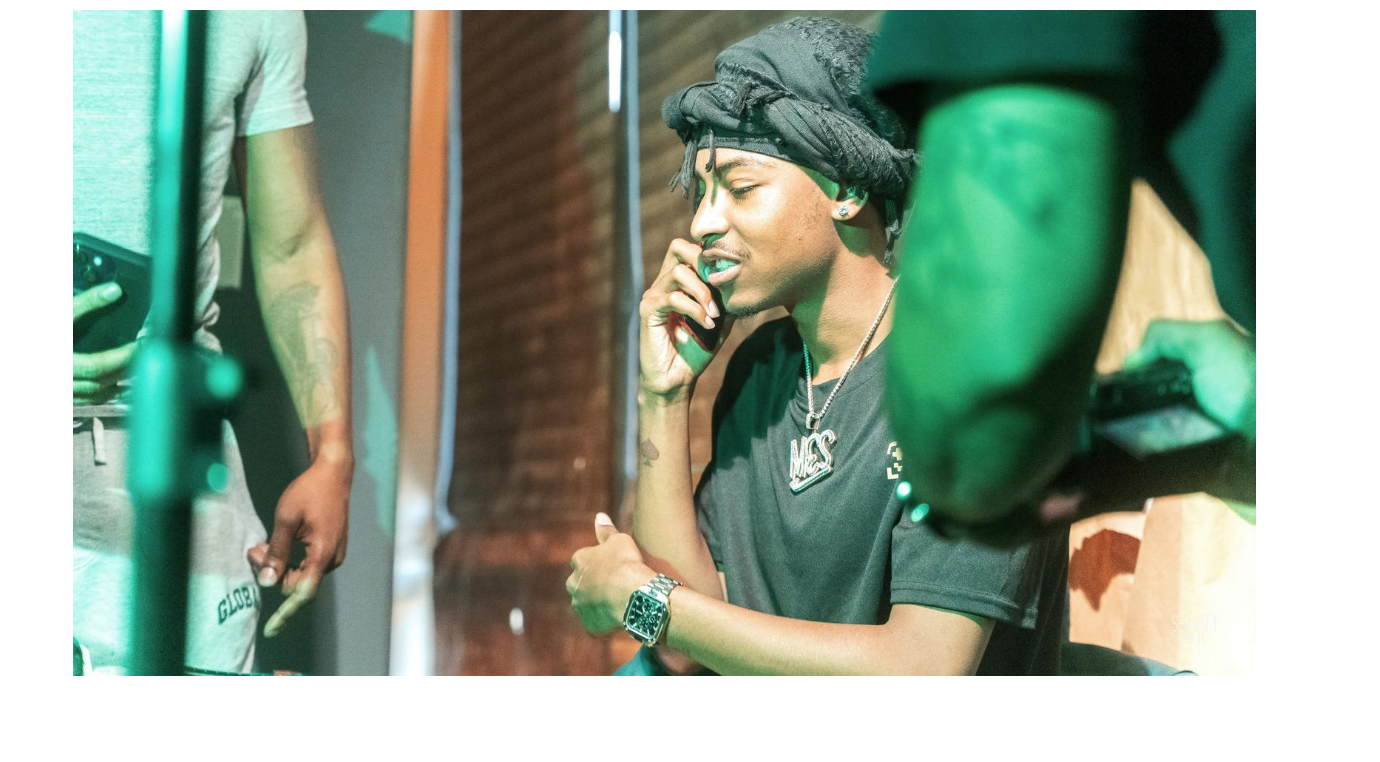 Jukebox Time is today featuring the scintillating new single by artist M.E.S Trap. It is titled Trap and is a phenomenal single with a surreal vibe. The intro is sublime however an intriguing facet with wonderful tone is sprinkled which certainly cajoles us. As the single progresses the arrangement which is distinct allures us. It is definitely not conventional in terms of its tonality. And probably M.E.S Trap is not aiming for standard sonic quality in his music. And this aspect is powerfully showcased by the artist in the lyricism of the single which is quite unique.

Compared to his other notable single such as Still The Same, M.E.S Trap has certainly embarked on a slight creative trajectory from his normal musical demeanor. Whether it is the sonic variety ingrained in the single or its breathtaking composition, Trap is fantastic and extremely unconventional. 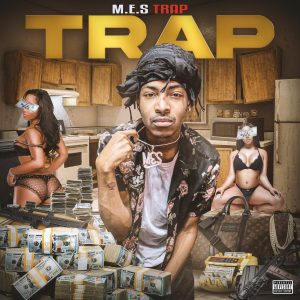 The main asset of the single is M.E.S Trap’s incredible delivery. The vocals captivate us and kind of lingers in our mind even after we stop listening to the single. His flow is sensational with a discrete timbre. Trap shows the sheer amount of conscious crafting that the artist might have invested when working on the single. Albeit, the coherent commingling of superb synth sounds and weaving them with cascading beats is just wonderful! In fact when you listen to Rookies or Set Up Jungle, the artist has a specific structure that might be labelled his signature sound. And Trap also has a tinge of that structure so as to create a powerful impact.

Overall Trap is a single which the listener will have to experience on a loop-mode. It seems M.E.S Trap is venturing into providing innovative sonic experience that we hardly get to listen in the current musical realm. Of course, the element of contemporary adroitness is undeniably there but the spark of brilliant melodic tones that shines through is a rarity in the world of music. And therefore Jukebox Time highly recommends Trap.

The single is currently streaming on Spotify and major music streaming services.

About the artist: Jaiden Brown is a multi-talented vocalist and Rapper who goes by the moniker of M.E.S. Trap. He was born and raised in Memphis. His drive, focus, and tenacity will lead him to become a relentless and unstoppable force in the independent circuit. As a talented lyricist, music is the vehicle by which he expresses himself. M.E.S. Trap cites icons such as Lil Baby, Mo3, 21 Savage, Smino, NBA Youngboy, and Pooh Shiesty as the pivotal influences in his music. He hopes that by pouring his experiences into his music, he can connect with people, bringing change and impacting his audience. M.E.S. Trap dropped an EP Titled Setup Jungle and has several projects that are gradually gaining momentum. He is making music that is driven by a desire to motivate, inspire, and tell his story his way.

Interview with Jenni Lorraine, Author of “The Sourwood Mountain Series”