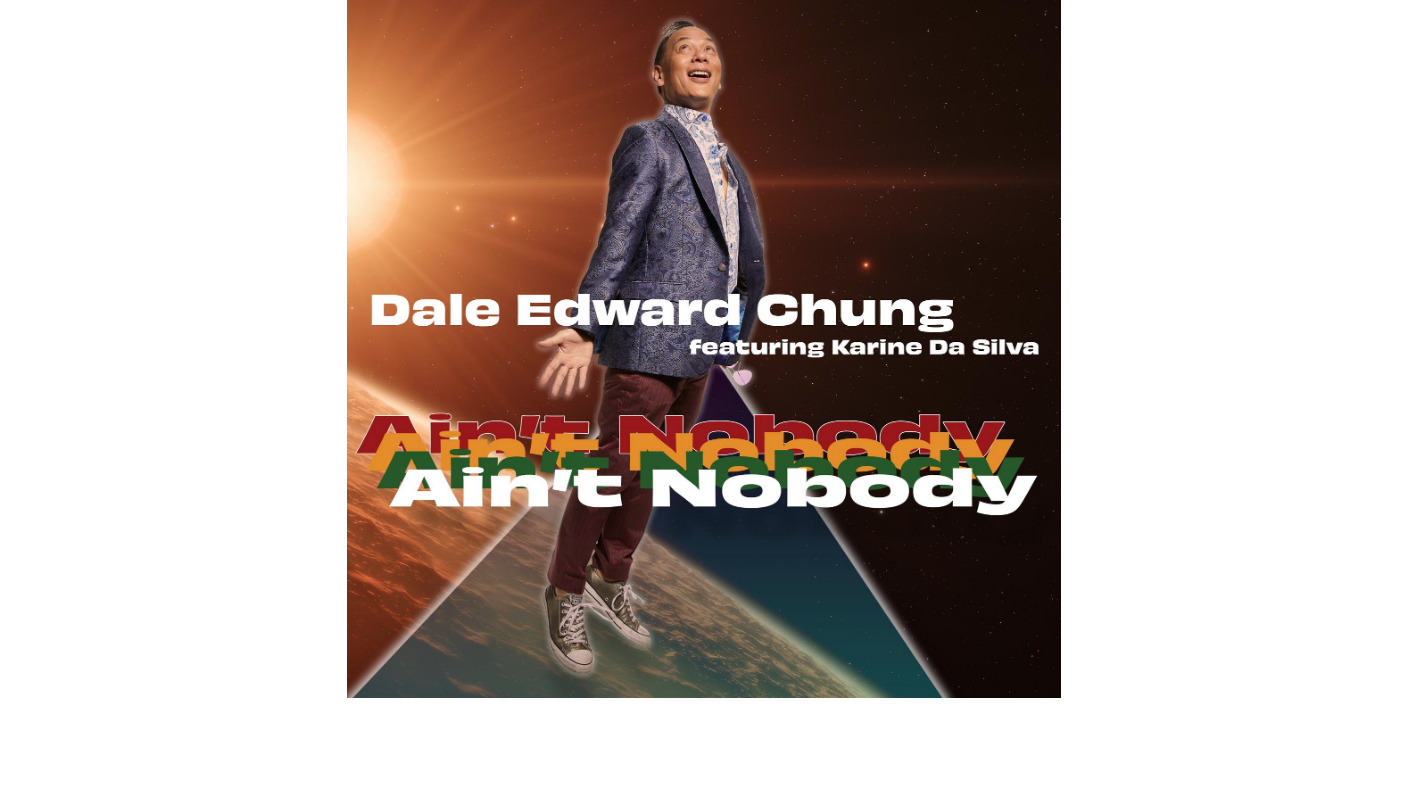 Jukebox Time is today featuring Dale Edward Chung’s new single. It is titled Ain’t Nobody and is a phenomenal single with an alluring arrangement. The peppiness ingrained in the single is quite riveting. Add to that Dale’s captivating vocals that totally cajoles us into listening to this powerful song on a loop mode (and we did that too!). The rhythms and melodic tones blend amazingly well. On top of the lucid sonic structures that he has incorporated the single is vibrant with an elegant tonality. This in itself makes this an audible delight to listen to!

Overall, Ain’t Nobody has that energized uptempo vibe that is splendid and incomparable. And therefore Jukebox Time highly recommends this single.

About the artist: Latin Grammy Winner Dale Edward Chung is a former member of the classic r&b funk group Con Funk Shun and plays at the Whisky a Go Go as the resident percussionist for the Ultimate Jam Nights. As an actor, he starred in the Screen Actors Guild (SAG) award-winning film “Unspoken” in the early 2000s and a handful of commercials and films since. Originally from Oakland, now based in Los Angeles, Chung began his professional musical journey in the 1990s San Francisco Acid Jazz scene. The scene was a mixture of live music and DJs, Chung worked with such notable DJs as Julius Papp, J-Jay, Jellybear, and DJ EFX.

For updates about future releases follow the artist on his official social media: