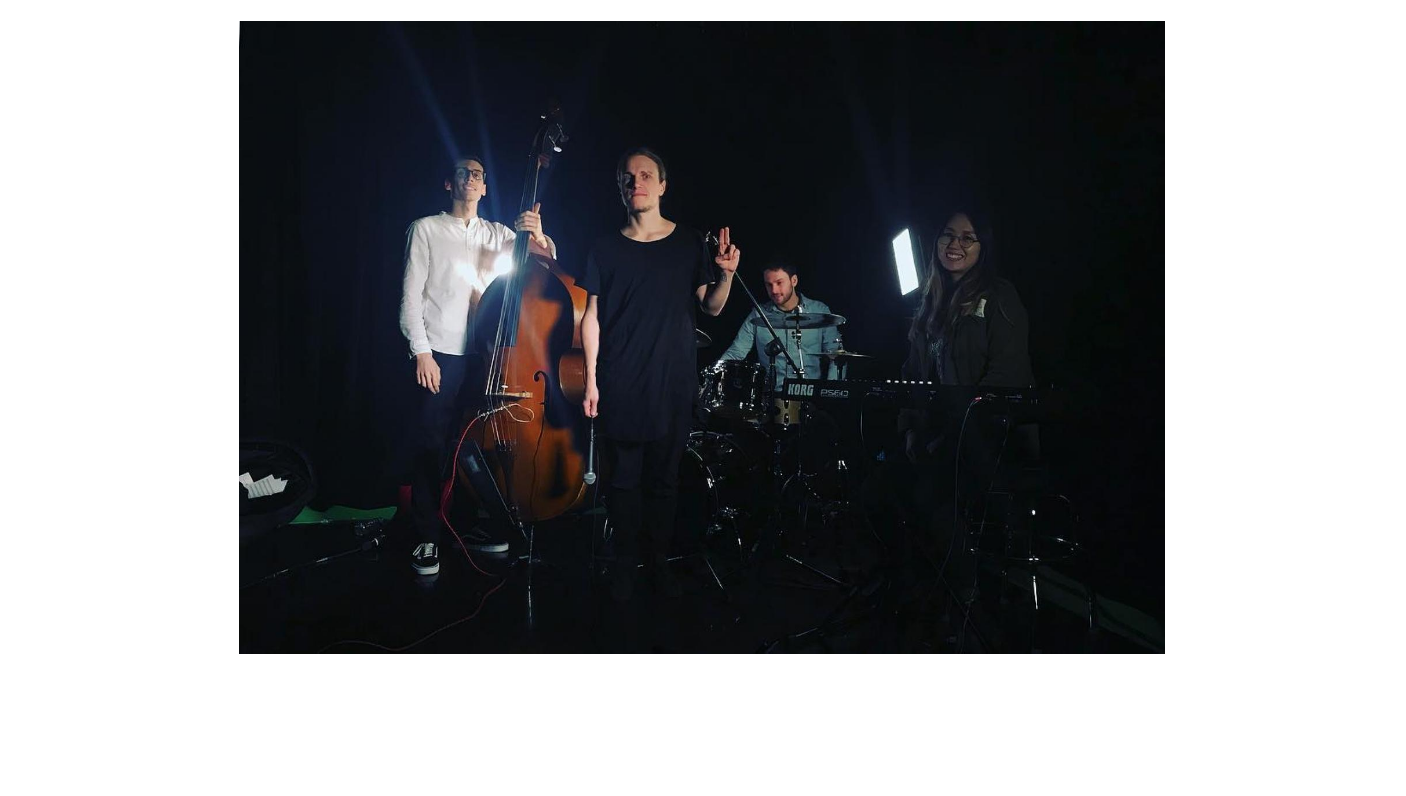 Jukebox Time is today featuring artist MusicSnake’s alluring single. It is titled Immigraniada 2.0 and is a breathtaking track with scintillating arrangement. The single is part of his album By and truly cajoles the listener! The sublime delivery by MusicSnake and impactful lyricism certainly showcases the ingrained innovative musical paradigm of the artist. Be it the melodic tones or the spectacular vocal tonality of his voice he has that captivating musicality in his track.

But only the strongest will make it and the way could be long.

Overall we loved the track and played it on a loop-mode. With such a powerful sonic structure that is hard to find in the musical realm, Immigraniada 2.0 definitely brings refreshing musical elements and therefore Jukebox Time highly recommends this single.

The single is now streaming on Spotify.